If you haven't created an account on airlinemanager.com yet, you will need to start here
Forgot password? 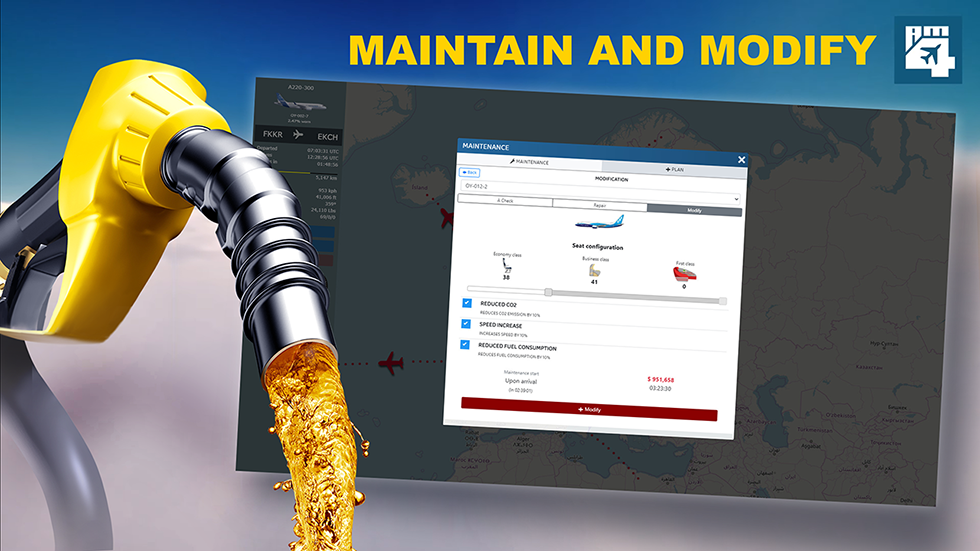 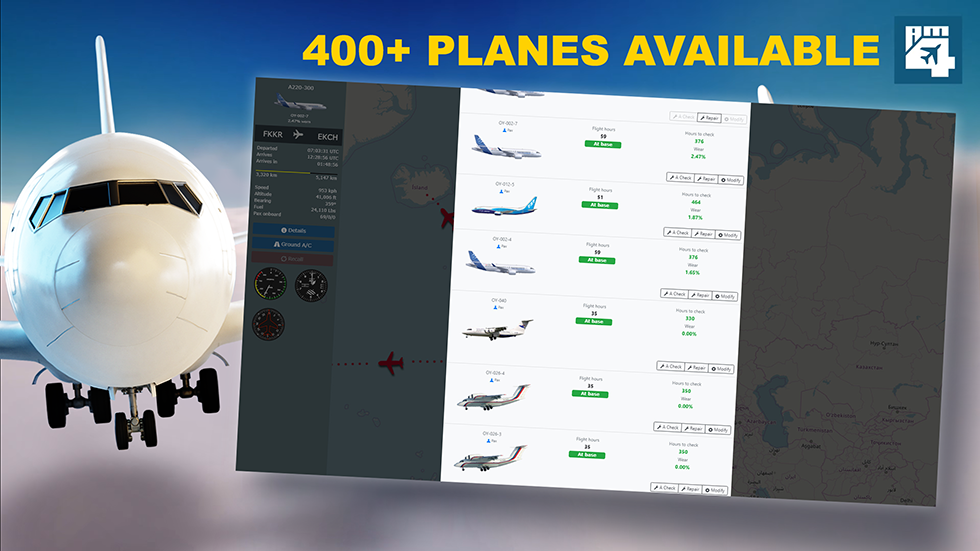 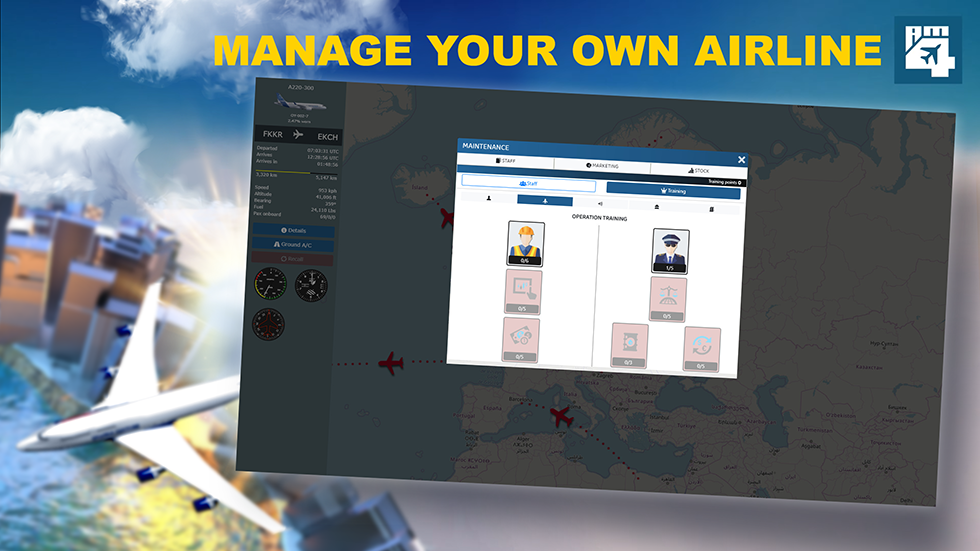 Great, long time, idle management game! Can play in browser and on multiple devices, too! The best part is, it is 100% free with NO ADS!

Be the king of airline simulation with Airline Manager. In this multiplayer airline simulator game you have the possibility to become bigger than real businesses such as United Airlines, Emirates, British Airways, Lufthansa, American Airlines and Ryanair. You can even travel while being idle on your couch to a big airport in an amazing city such as New York, Paris, Berlin, Los Angeles, London and Dallas - you don’t need a travel time calculator and you don’t have to fly yourself!

The most realistic airline simulation

Play the game in two ways: EASY or REALISM. Playing the EASY way will give you the fastest way possible to become the biggest airport manager simulator. However, choosing the REALISM path will bring you the most immersive online airline simulator experience you can find in a game.

Become the CEO of a tycoon empire of cargo and travel flight routes and utilize your complicated strategy to be the new boss of aviation in this advanced airplane simulator.

Note: An online internet-connection is required to play this game.

Please see the Trophy Games Privacy Statement to know more about your data protection at:
https://trophy-games.com/legal/privacy-statement